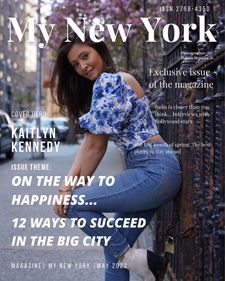 Until 1848, women's rights in the United States were limited. Women could not defend their own opinion. The public did not take the words of various representatives of the fair sex seriously.

Over time, the situation began to change and a movement for women's rights emerged. Every year women became more independent.

In the 21st century, we can see how women achieve great success in creativity, business, politics...

Women outperform men in many ways.

Today in New York there are quite a few worthy representatives of the fair sex.

We are happy to present the stories of some women: 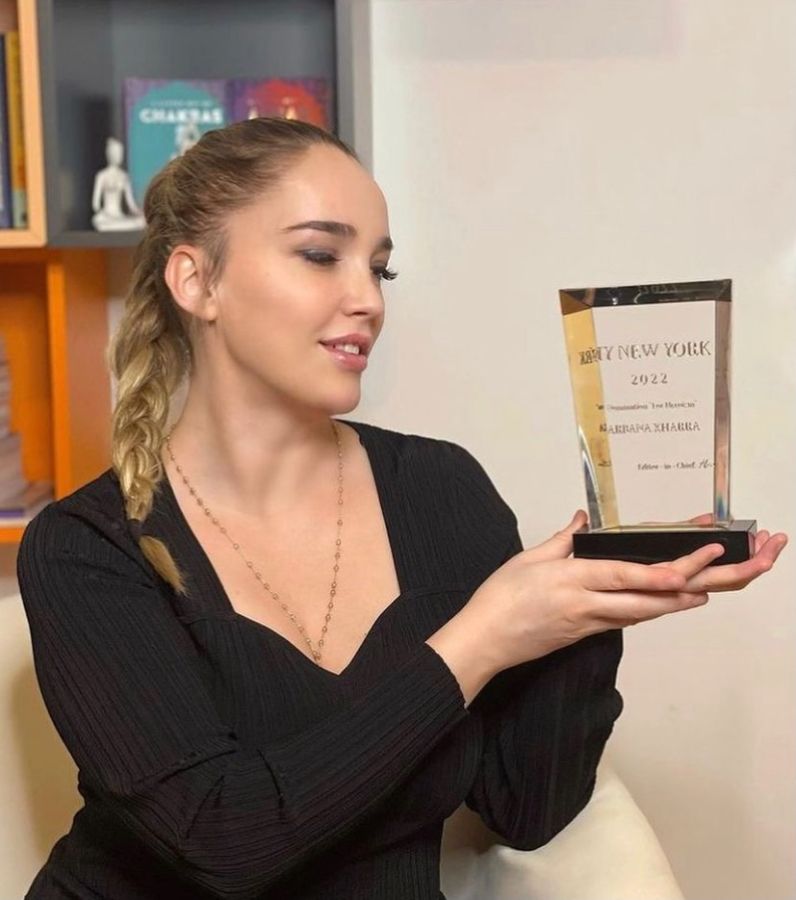 Arbana came to New York from Albania. Attentive readers are well acquainted with the story of this woman. In her country, Arbana was active in journalism and almost died during her investigation. This year, Arbana Xharra received the Heroism Award from My New York magazine. 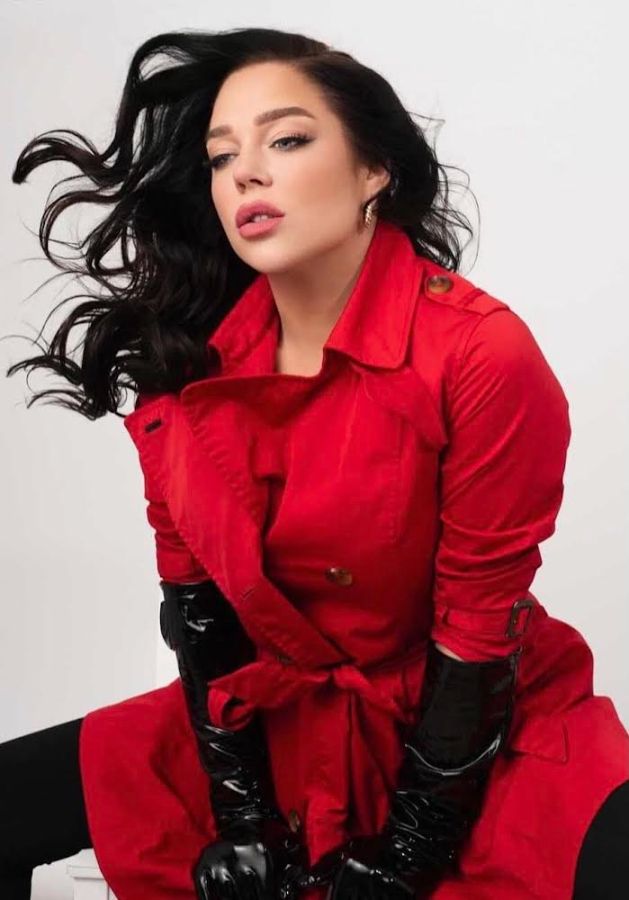 Actress, model and simply beautiful girl Katrina Chiovon in 2022 was able to attract a lot of attention. Our February issue of the magazine with Katrina broke all records in sales. Many readers of the magazine "My New York" unanimously recognized the Gatsby party as one of the best this year.

Katrina Chiovon never rests on her laurels. Katrina continues to set records in show business. Soon we will be even more proud of our Katrina. 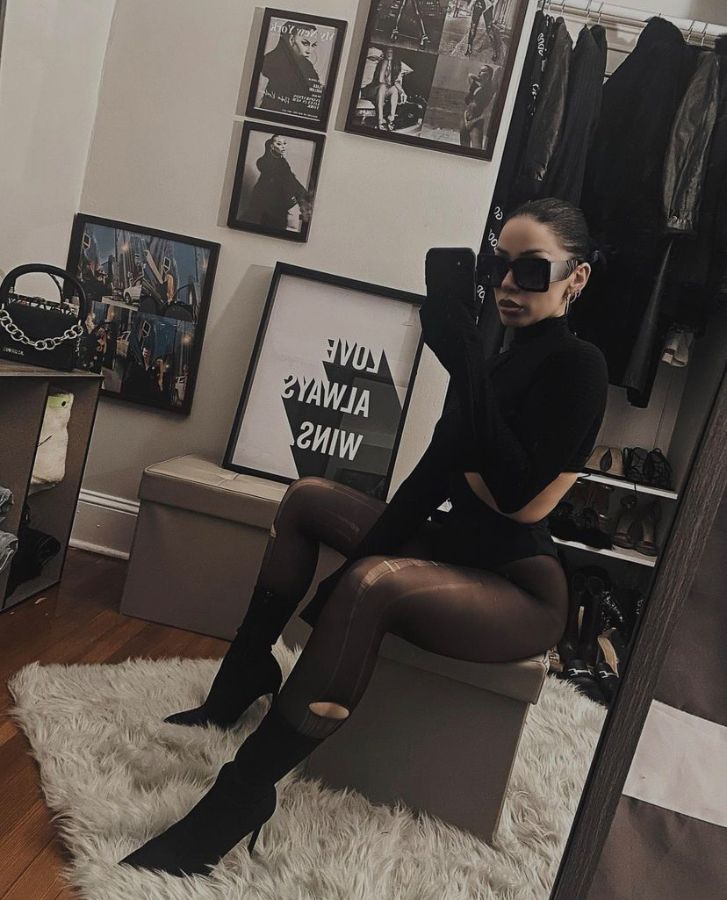 Our Flaka Krelani is known almost all over Manhattan today. On the territory of New York, the Albanian singer became famous due to her delicate taste. A woman knows how to choose a stylish image for any occasion. Rain, snow or heat will not force Flaka to wear old and strange things. 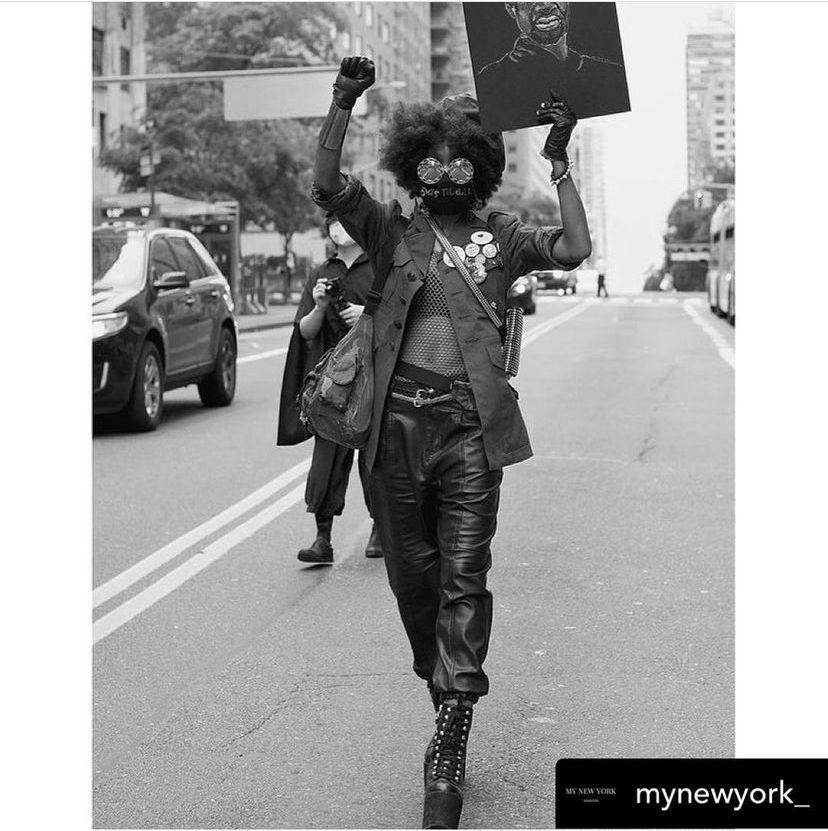 The brightest New York activist Nubia actively participates in various city rallies. Nubia can often be seen on influential channels. The girl is always ready to share her opinion and encourage the public to do good deeds. Nubia is also the winner of our award. 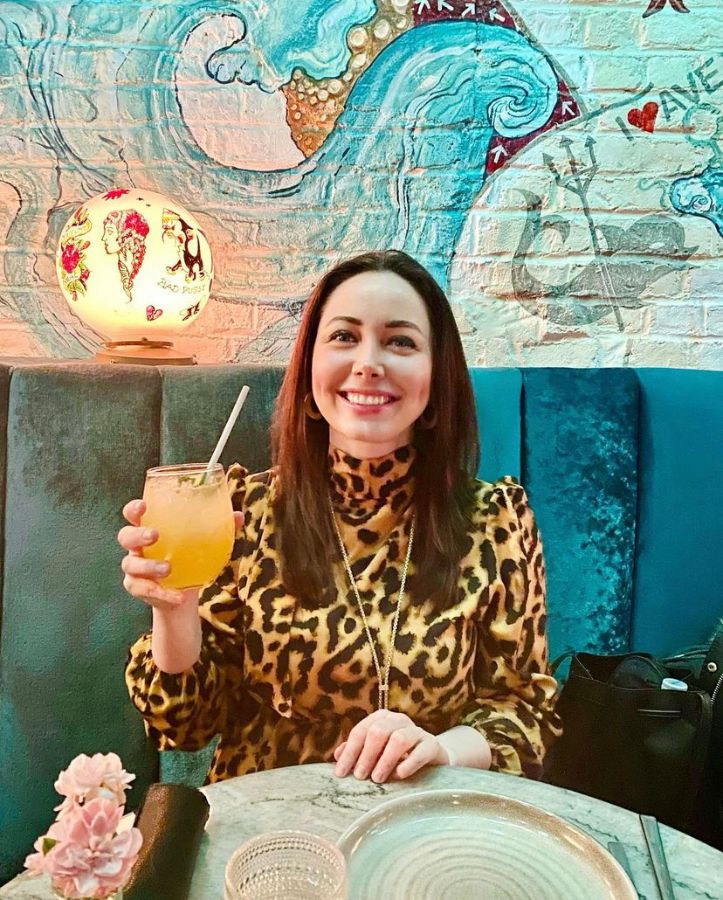 Nicole Wilson proved by her own example that a good photographer is not always a man. Today Nicole is one of the most popular photographers in New York. Another one of our pride! Our pride!