Hello New York! We start the day with the beautiful slogan "Women are Incredible." This month is dedicated to women, of whom there are many in New York today. Once again, I want to remind you that women can do a lot. Today this category of people is making great strides in various fields of activity. 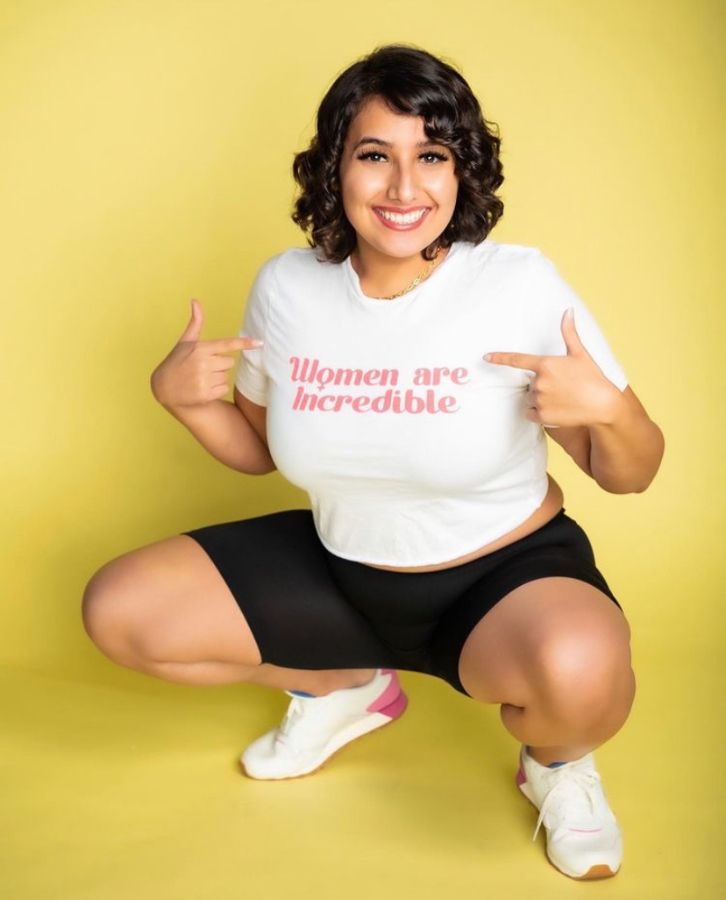 Each of us had some hobbies in childhood, which eventually lost their meaning for us, but suddenly returned in adulthood. Edlyn Emelia dreamed of becoming a model and attended many modeling castings when she was still a child. The girl's mother is an immigrant from Ghana. She worked hard to feed a large family. But in spite of everything, the mother supported the girl in everything. Over time, Edlyn developed minor problems. The girl ceased to be interested in a career as a model and focused on sports and other hobbies. And after entering the Savannah State University, the girl realized that she simply could not live without the fashion industry. She joined a model organization on campus. But in 2020, a pandemic forced the girl to return to her home in Atlanta. She did not even suspect that here she would be able to become a model again and start all over again. Today Edlyn has many interesting photo shoots and new projects. Edlyn claims that dreams can come true at any age. You just have to believe in it. 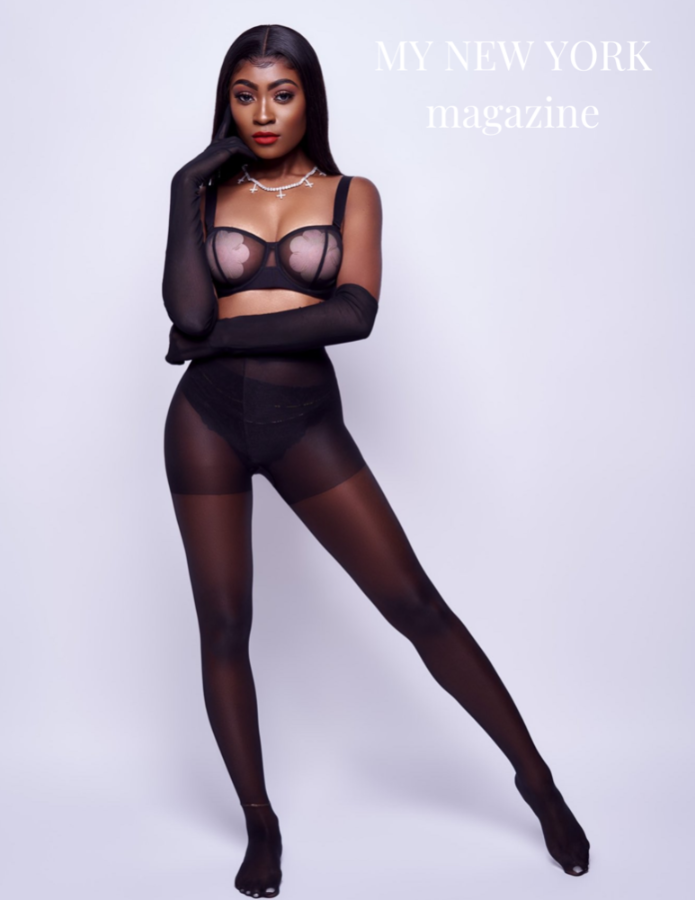 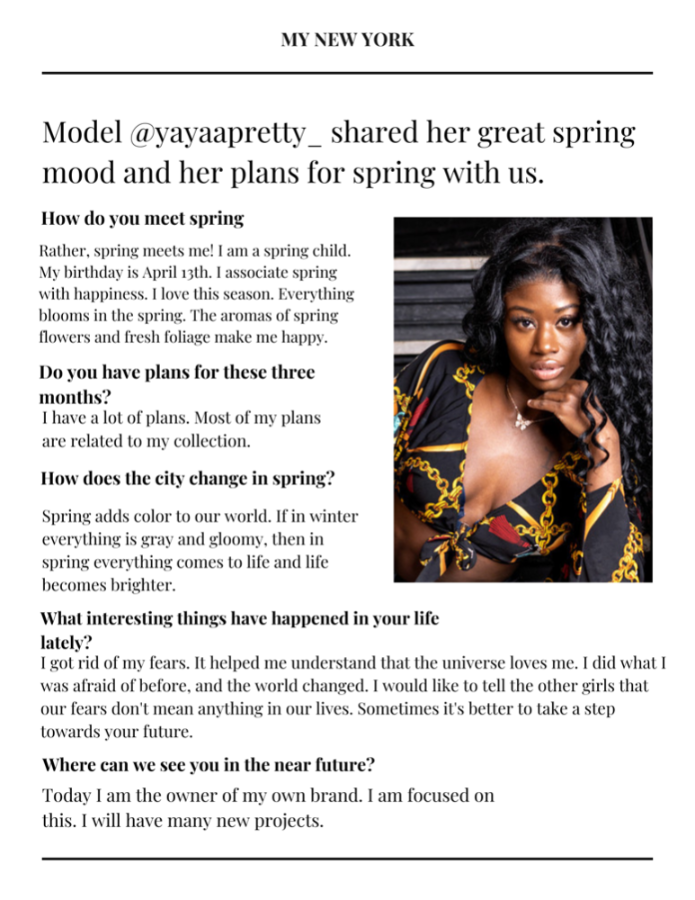 And we continue to introduce you to our new heroes. This time, the new hero is Gage Ausland. :

«I really enjoy shooting and editing videos with my friends and uploading them to YouTube. I also really enjoy exercising and lifting weights. Recently I started doing modeling and the like, but so far I really like it. I also love to travel and hope to travel around the world someday. My friends and I have traveled to California and Scotland together so far, and we are also planning a trip to Mexico in the future. In the future, I would also like to communicate with my friends and travel. I love discovering new cities. I love New York very much!»

From the editors of our magazine, we congratulate you On the International Women's Day!! We wish you happiness and good mood! 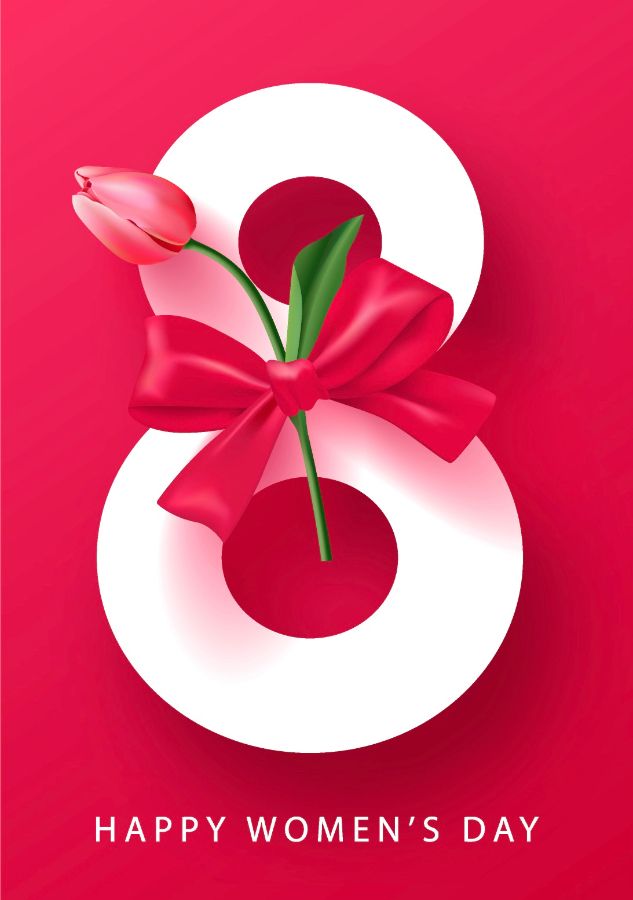 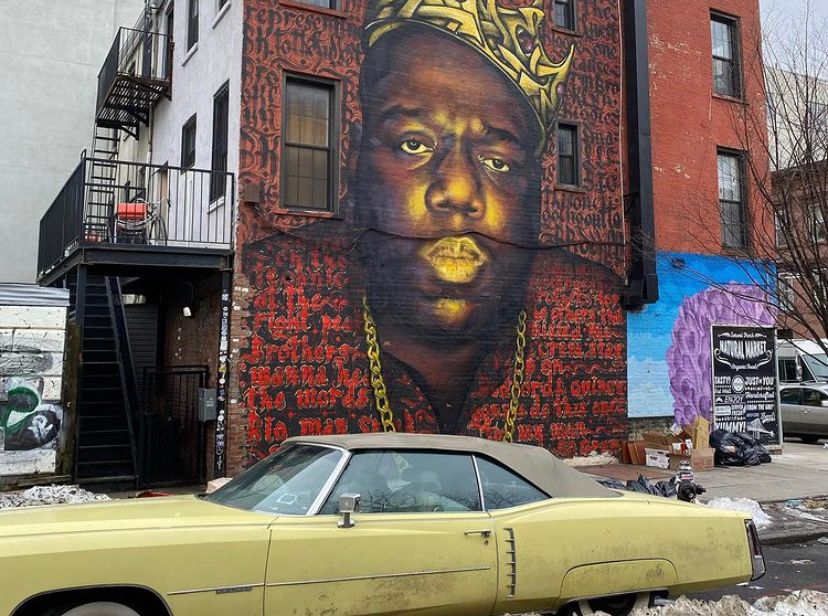 Friends! In connection with the holiday, the new issue of the magazine will be released on March 8. 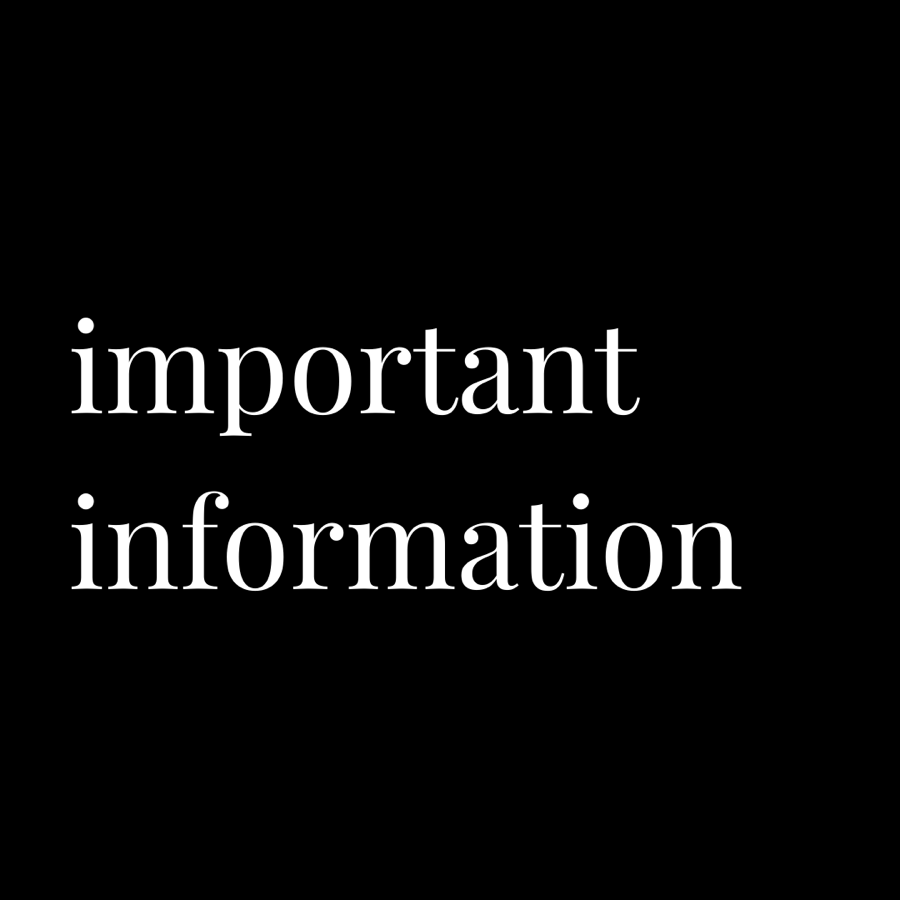 Central Park is an amazing place! Here you can walk for a long time and think about nature. Today we will take a trip through the winter park with photographer @eternalsunshine_sudee: 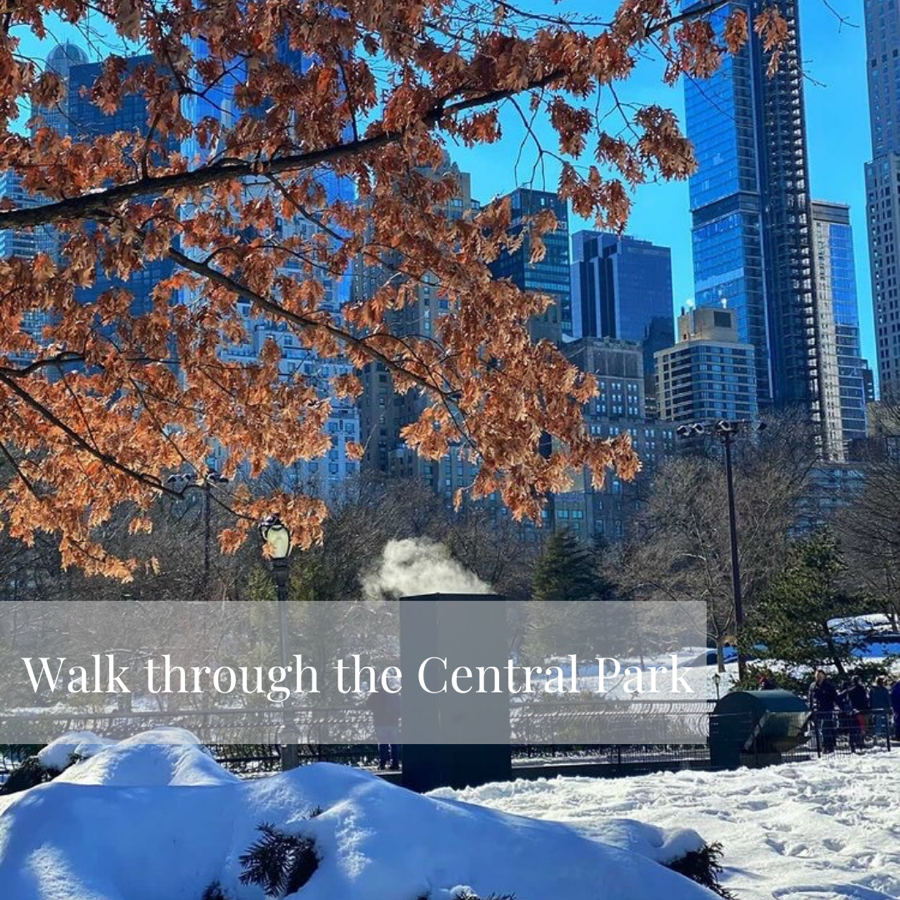 It is better not to go out into the street without protective equipment! The authorities often talk about this on TV screens. Many famous sculptures also remind us that the coronavirus is still with us. 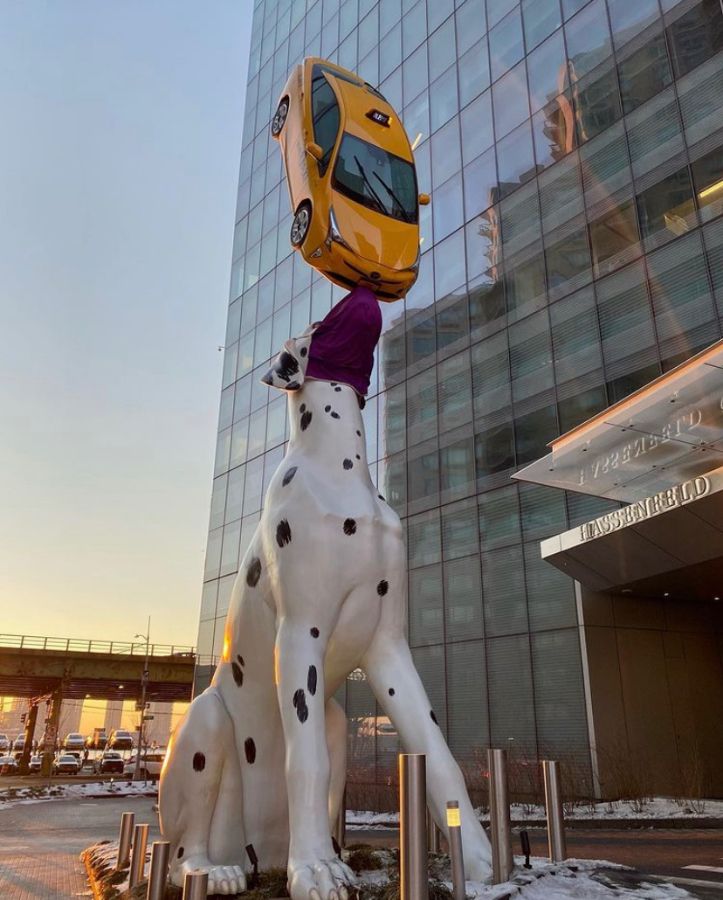 A few days ago, the gorgeous actress, singer and model Paris Whitney Hilton celebrated her birthday.

It should be said right away that the actress and singer Paris Hilton is well known to the whole world. Everyone associates the name Paris Hilton with fashion and glamor. Paris Hilton can be called one of the brightest personalities in America. The girl began her career back in 2000. At the time, Paris signed with Donald Trump's modeling agency and became a professional model. Later, Paris Hilton collaborated with many other well-known modeling agencies.

A little later, the girl appeared on television. The first television project in which Paris took part was the Simple Life project. And after a while, Paris appeared in such famous films as «Pledge This!» and «Bottoms Up». 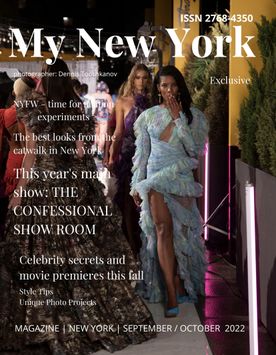